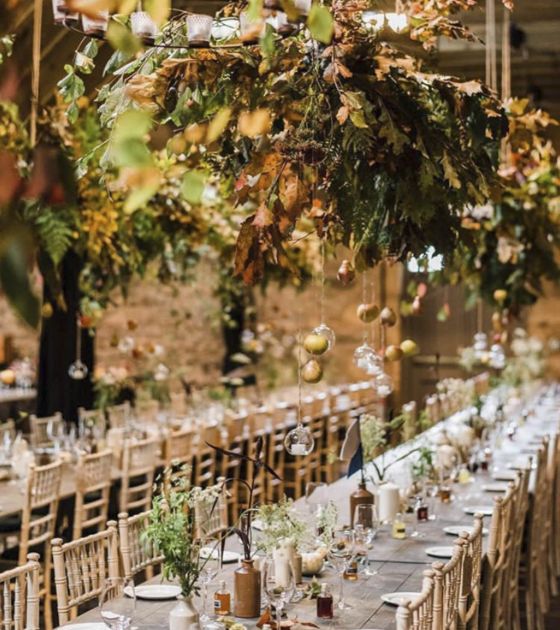 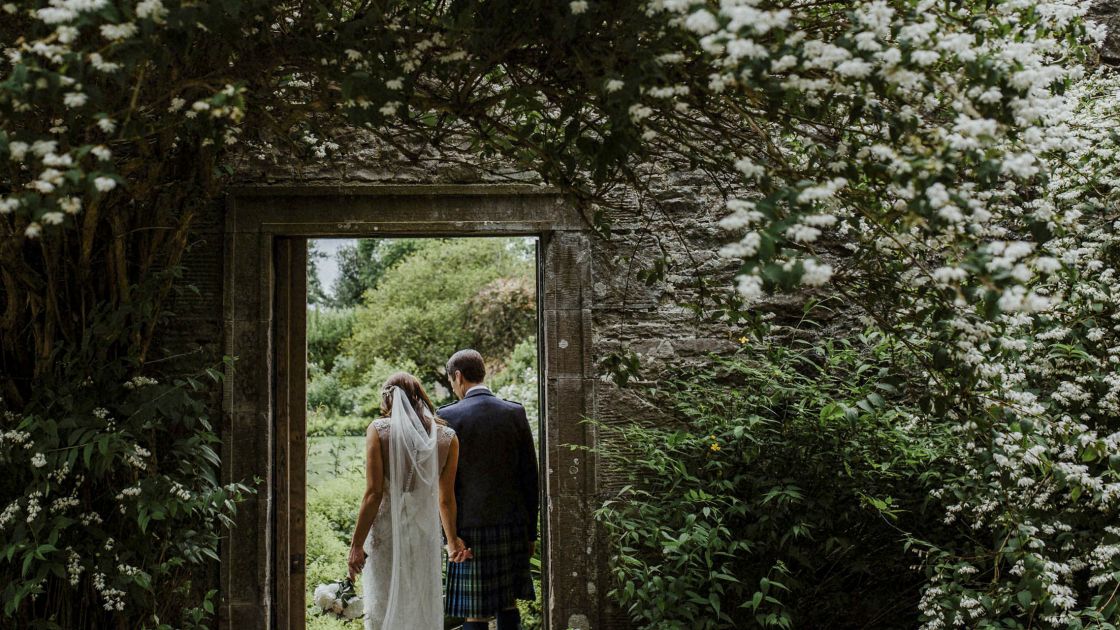 The story behind The Byre, our award-winning Scottish wedding barn

UK & Ireland Venue of the Year

Following successful careers in London, James and Caroline moved to Inchyra in 2002, with their three children. The family thrived at Inchyra, together with a growing menagerie of large animals from horses to deerhounds. 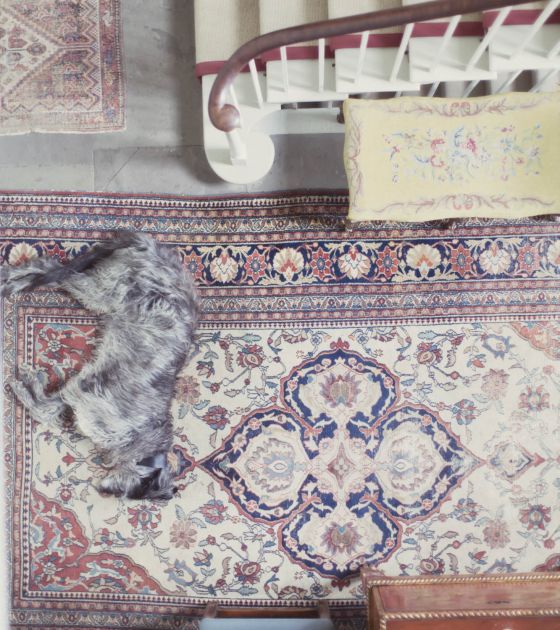 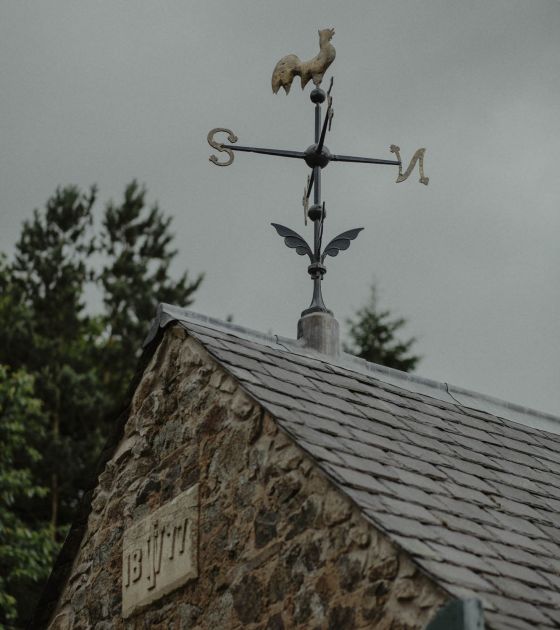 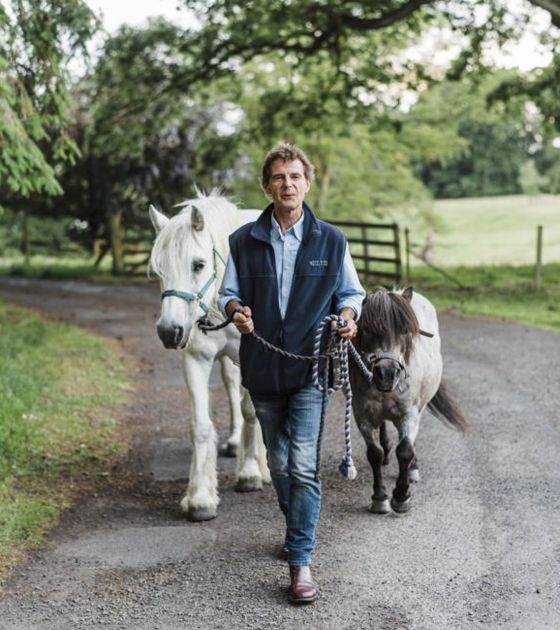 2012 was a significant year for the family seeing both James and Caroline’s 50th birthdays, and the 10th anniversary of moving to Scotland. It was time for a party. Rejecting the cliché of a marquee, their sights settled on the dilapidated yet promising Byre behind the house, built for cattle in 1877. Six months of initial renovations ensued, helped by Caroline’s brother Tim, Estate Manager at Inchyra. 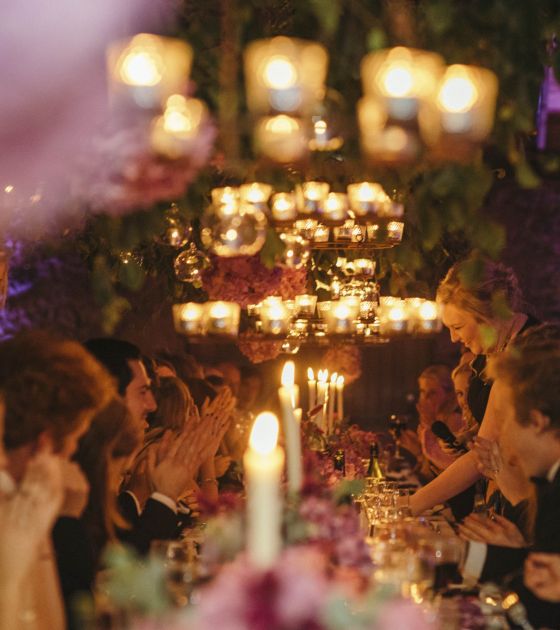 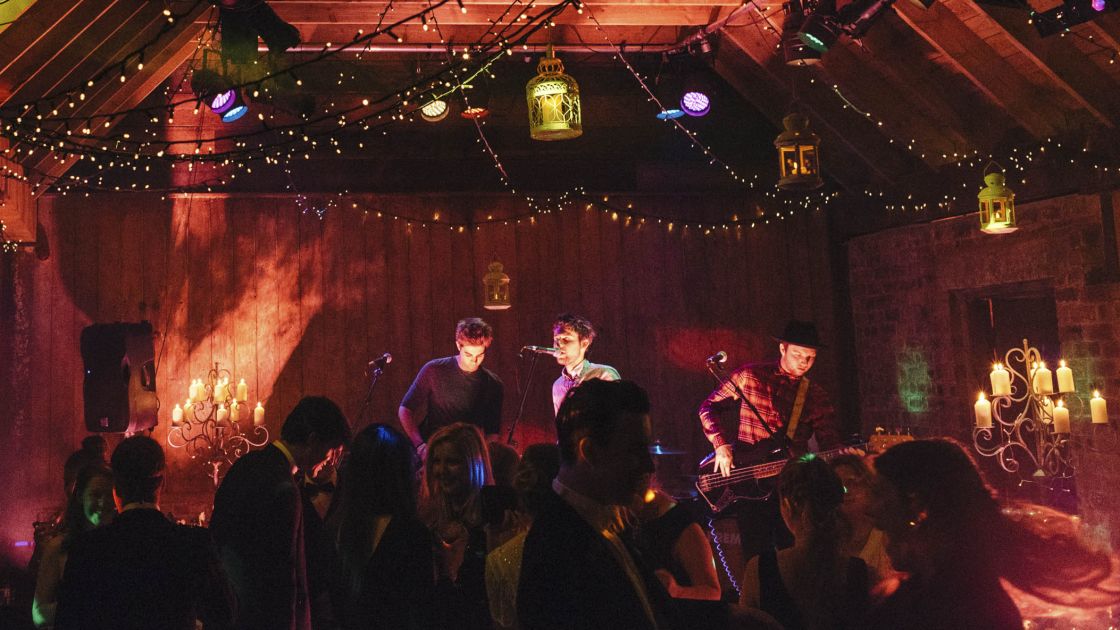 The first barn dance in The Byre

Plans were drawn up, permissions sought and building work started in October 2013. The ethos was to leave anything untouched that didn't need to be changed, which resulted in the character of the old barn being entirely retained. Every possible piece of wood, slate and stone was also saved and re-used. 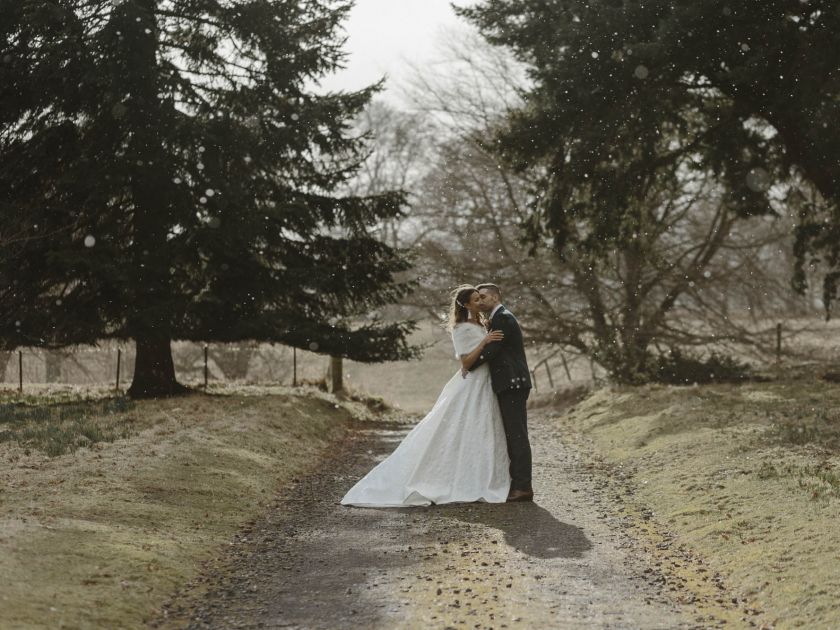 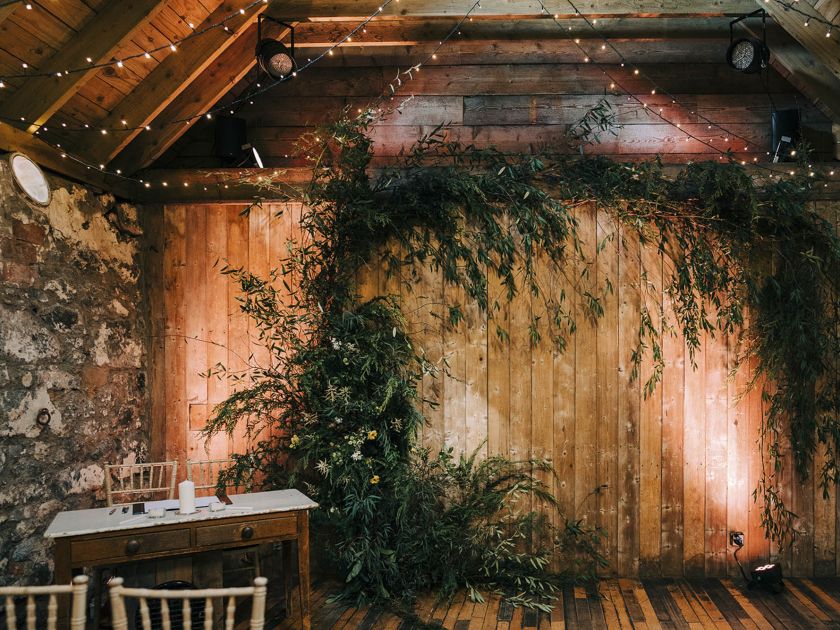 Welcoming couples, and their guests, from around the world into our vision of rustic luxury

The Byre officially opened in June 2014 and in the following years it has become the byword for rustic luxury.  We are very proud that the Byre is now considered to be one of the best wedding venues in the world: a wedding barn that exceeds all expectations. 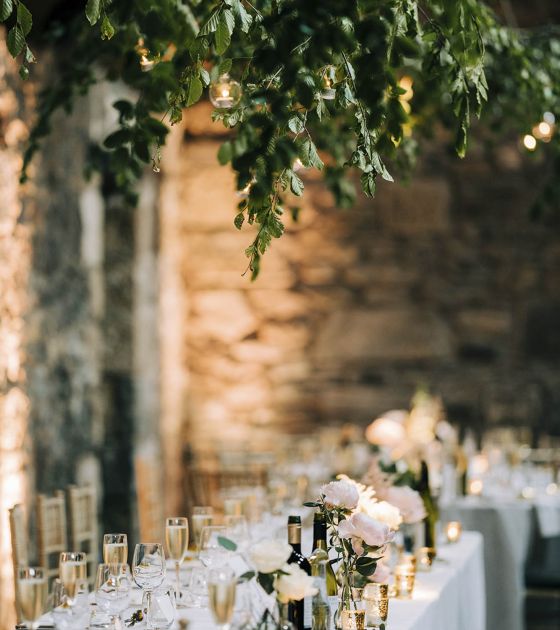 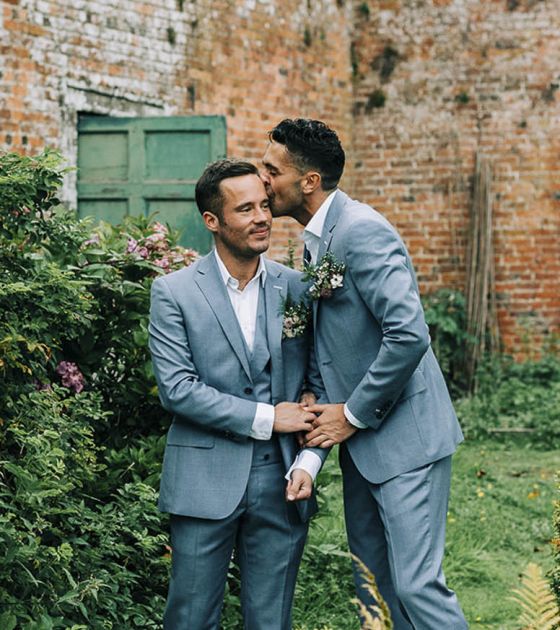 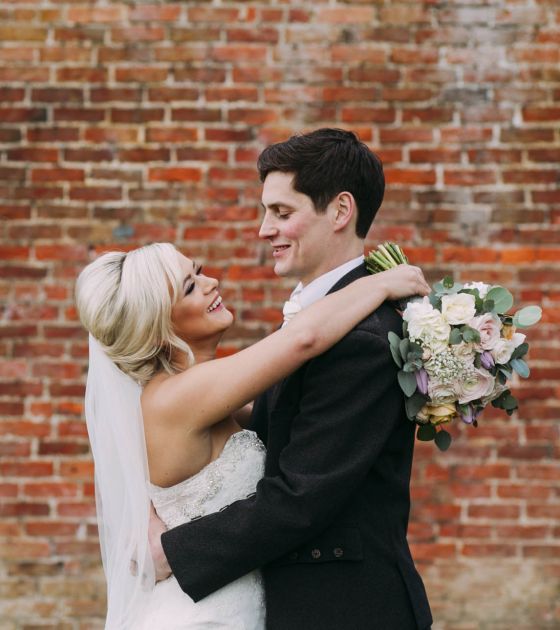 The Estate is home to our textile business Inchyra Designs, and the flourishing Inchyra Arts Club.

Under the latter guise The Byre has hosted a range of music, comedy and other events with performers including Dougie McLean, KT Tunstall, Alan Carr and more. We have also been delighted to be the location for several programmes and broadcasts for BBC television and radio.

Our textile business, Inchyra designs, is based on the estate 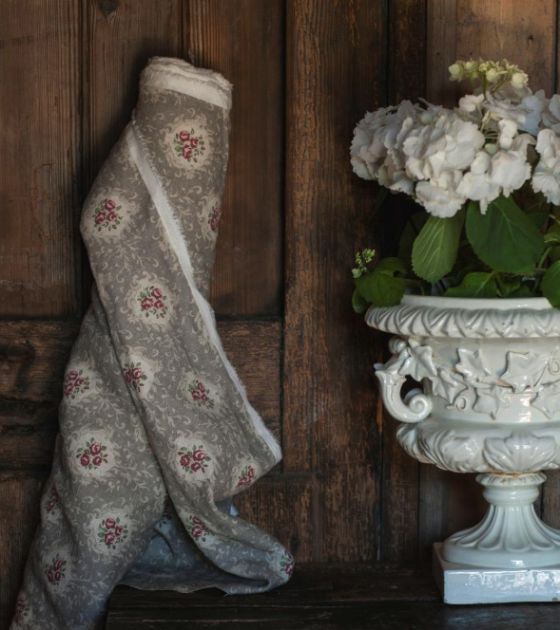 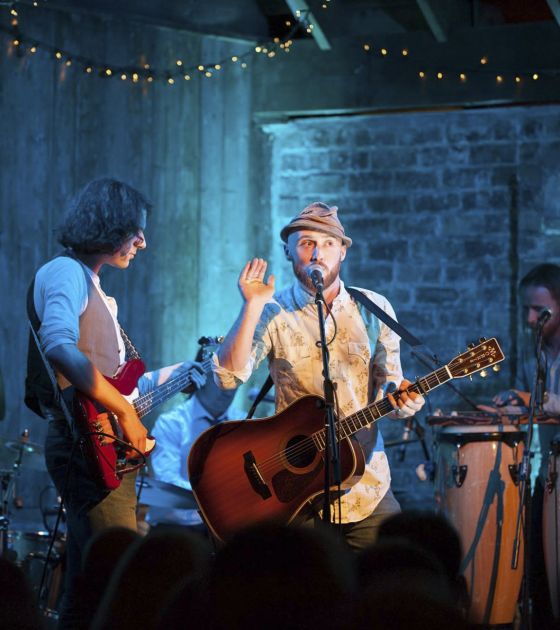 The Byre is also a rural music and arts venue

The whole venue is so beautiful, and our guests all loved it too. We can’t wait to return for a concert or a show and see you all soon!
Rachael & Chris

Privacy Policy
About the Byre at Inchyra
The Byre at Inchyra is a beautifully restored, rustic barn set in 150 acres of private parkland. About an hour from Glasgow and Edinburgh—and close to both Perth and Dundee—our fully equipped, atmospheric barn is the perfect venue for your wedding or event.

Latest news
Home Farm Cottage is ready!
We were absolutely delighted to have opened the doors of Home Farm Cottage, our newest on site accommodation, for our weddings a couple of weeks ago.  The cottage sleeps up to 8 in a double, a twin and a twin with adjoining bunk room, so ideal for children.  This brings to 22 the number of guests that we can accommodate on the estate at Inchyra.  If you are holding your wedding here you will now find the cottage available to book in your online account. 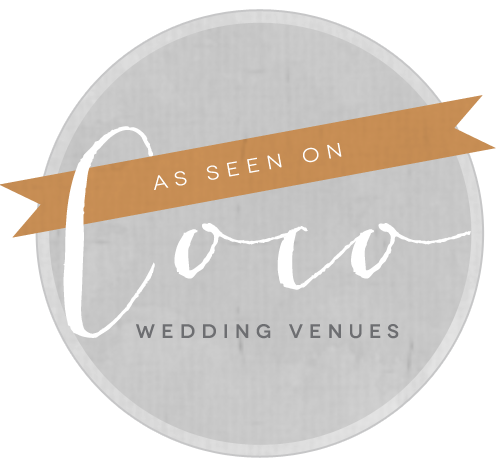 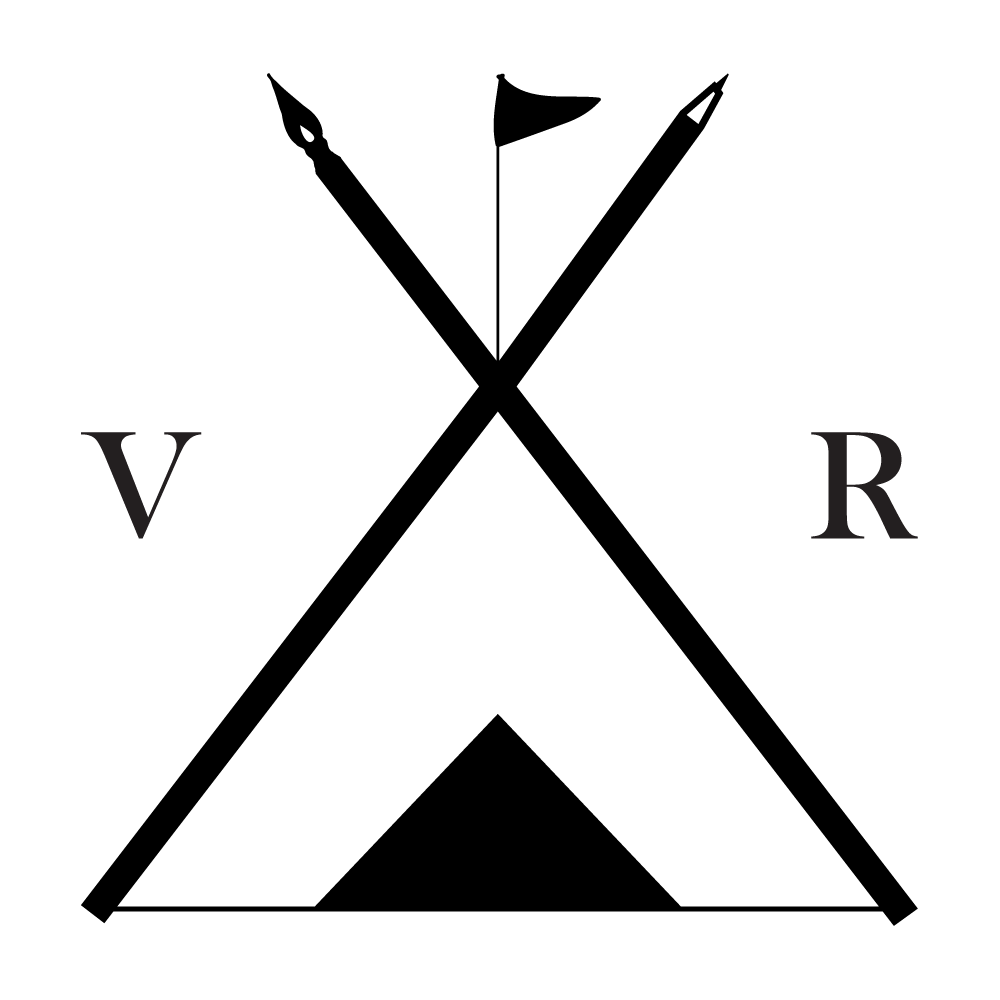 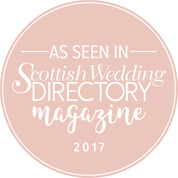